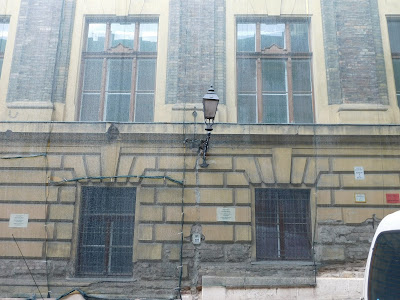 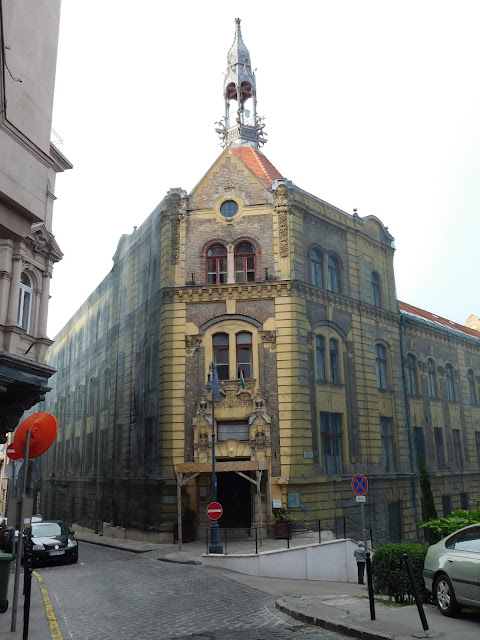 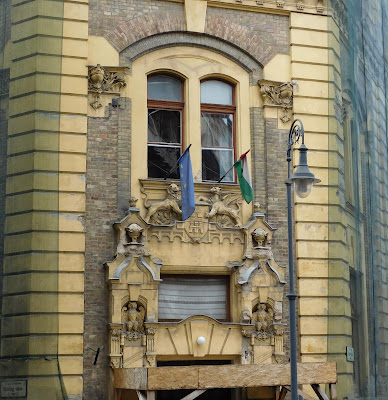 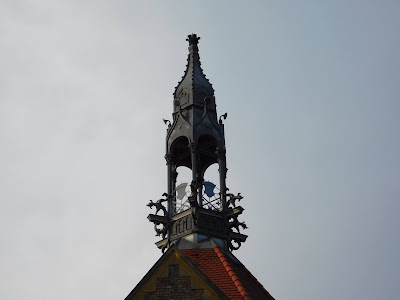 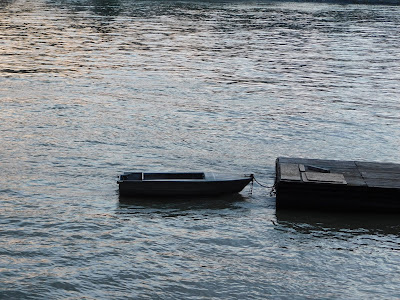 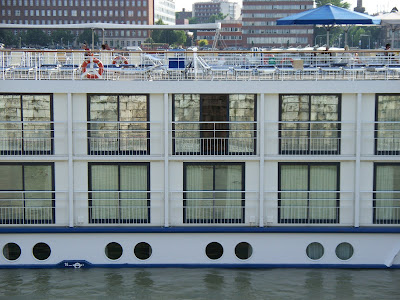 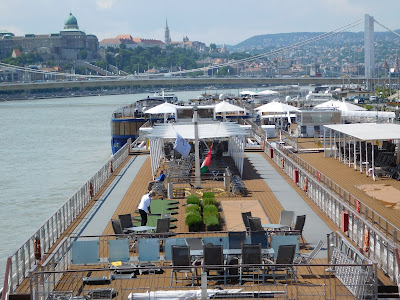 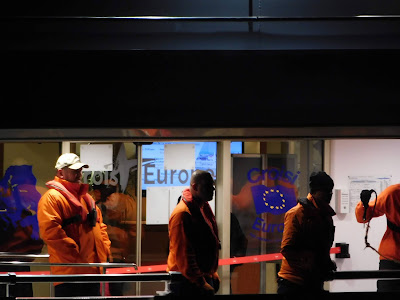 getting ready for mooring 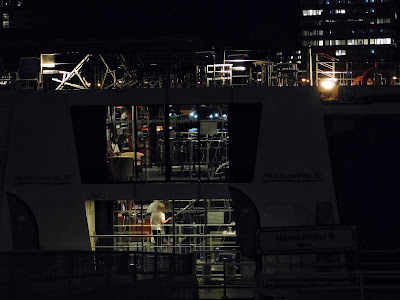 What a year behind us! 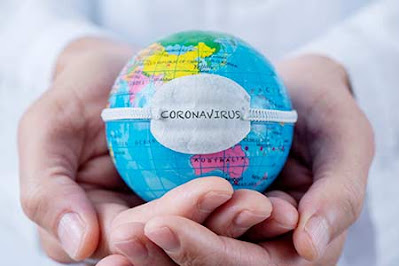 source: internet
Many of us are getting tired of wearing masks, working from home, physically isolated from our friends and loved ones, and told what we can't do. No amount of Zoom meetings can replace the face to face contact. These are very testing times for many.

But, it's not the time to develop a casual attitude because it's not over yet. Please, be cautious, place a high value on life. Don't take Covid lightly. Follow the guidelines provided by your local authorities.

What to do to keep yourself and others safe from COVID-19 direct link to WHO website. 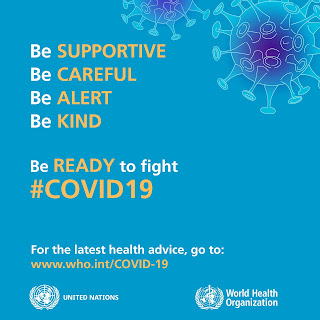 Pandemic fatigue - we can beat it 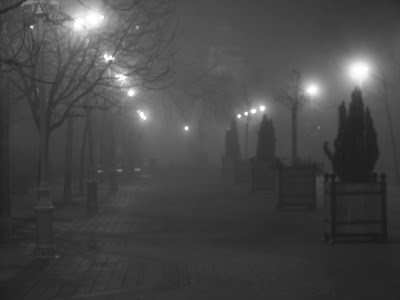 Writing a so-called travel blog at a time when you can't travel to new places is gonna fell flat after a while. Posting pictures and writing about the normal life we had before the Pandemic is okay for a short time. Good memories help to go on, but sooner or later, one may lose the initial enthusiasm. I have to admit,  I lost my enthusiasm.

But, I try to stay connected to the outside world, make the best of my current circumstances, and stick to a routine.

https://www.jw.org/finder?wtlocale=E&docid=501100011&srcid=share
There are really good suggestions on how to beat pandemic fatigue at the above link.

Hopefully, we don't have to wait long to travel to new places. 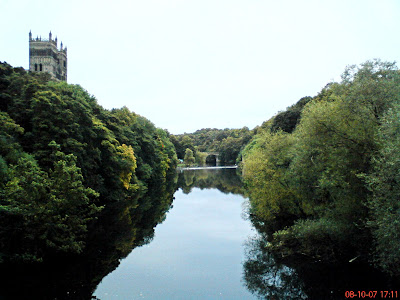 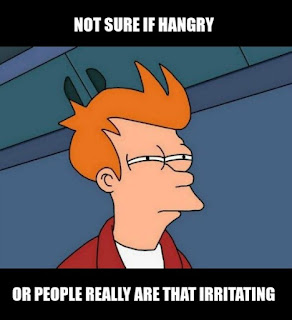 The term, meaning bad-tempered or irritable as a result of hunger, was added to the Oxford English Dictionary in the January 2018 update.

When I used to live in England (2005-2010), my friends and people, in general, found it funny that the word hungry and Hungary sound very similar, or they really didn't know how to pronounce Hungary. I often found myself in conversations that sounded something like the following.

I love playing on words😀.

However, this is not just playing on words. It's real.
People often get hangry when their blood sugar level is low, so do I.
at November 22, 2020 No comments:

Home delivery - eating in is the new eating out

In 2009 on my first visit to China, I found it strange that McDonald's and other quick food chains had home delivery. Back then, it wasn't common practice in Europe. Well, in 2020, we still don't have 24 hours of home delivery, as far as I know 😃. However, because of lockdown, it became the new eating out. 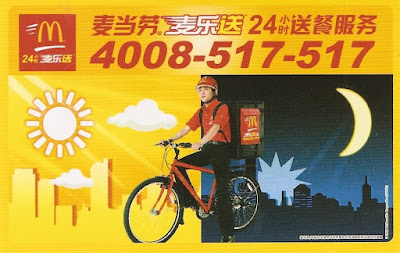 Moving to a foreign country was one of my long-held dreams. I loved the English language and English culture. In 2000 I visited one of my friends in London. After returning home, I set my mind on moving there. The easiest way to find a job was to work as an au-pair/nanny (Hungary wasn't part of the EU yet). However, I was over the age limit accepted at that time. The agent seeing my determination suggested Spain as an alternative and only solution. I was devastated, who wants to go to Spain instead of England, it sounded crazy. A friend convinced me that I will lose nothing by trying it. But, I knew nothing about Spain besides the stereotypes, plus I didn't like the language. In my head, Spain was a place just like this postcard. 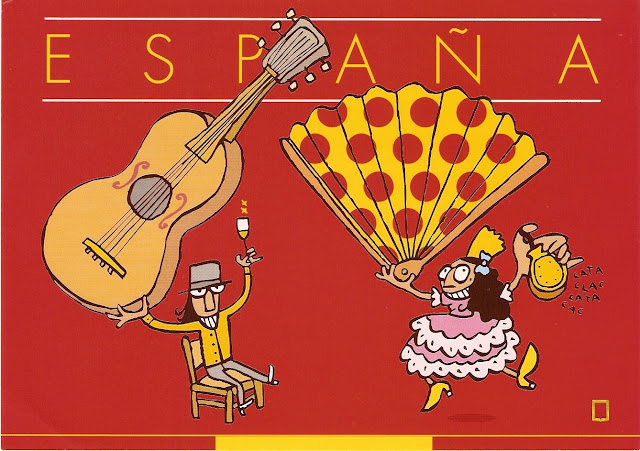 To cut it short, I wasn't prepared at all before I moved to Spain. I could only say hello and goodbye in Spanish, that was all my language knowledge when I arrived in Barcelona. My first job was in a small city near Barcelona. Although my host family spoke good English, I couldn't find anyone else in that city who was willing to communicate in English. It made getting around a challenge. At that time, there were no smartphones with GPS. So, help from the locals was essential. But, they were an unfriendly bunch. Later, I found out that the city is known for its unfriendliness if you want to use other languages than Catalan (it must have changed since).

Besides my lack of Spanish, I know very little about life in Catalunya and in Spain. Shops closing at midday, having supper at late hours, going to bed after midnight, always being late, yes doesn't mean they will do it now and there ('tomorrow' attitude). Just to mention some of the cultural differences that made me feel uncomfortable, nervous, annoyed and agitated. Meanwhile, I continuously compared the culture I came from with theirs, the way of dealing with problems and life in general. This made adjusting to my new environment extremely slow.

Their customs and habits were strange to me, and mine was annoying to them. I felt I was forced to accept their way of living and thinking. After 3 months, our parts departed with my employer. This negative experience made me think of going home. But, inside I knew, going home and giving up would undermine all my efforts. I didn't wanna be one of those who goes home and talks about his/her bitter experience abroad.

It took nearly 6 months to turn the table around (improve the situation). I started to accept the Spanish way of life. Though it was a long process, Spanish culture taught me to enjoy life. Also, I came to love the language too. There, I also learnt one of the most valuable lessons of my life, namely: to not compare cultures and countries with each other, but see them with an impartial eye.

My friend was right, I lost nothing, but gained new friends, a beautiful language and a second home in those 3 years while I lived there. 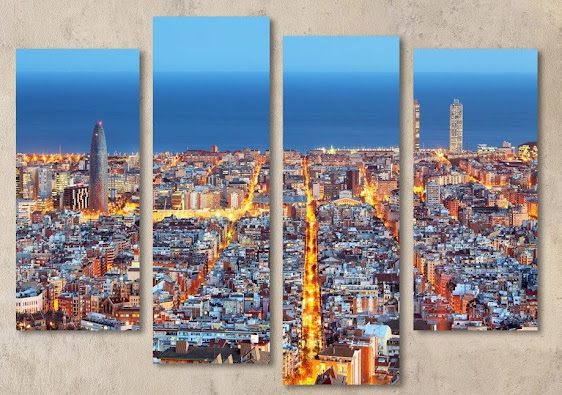 The feeling of disorientation experienced by someone when they are suddenly subjected to an unfamiliar culture, way of life, or set of attitudes. (Lexico)

The feeling of being confused and worried that somebody may get when they visit another country or experience a different way of life or set of attitudes because the experience is so different from what they are used to.  (Oxford Learner’s Dictionary)

A sense of confusion and uncertainty sometimes with feelings of anxiety that may affect people exposed to an alien culture or environment without adequate preparation. (Merriam-Webster Dictionary) 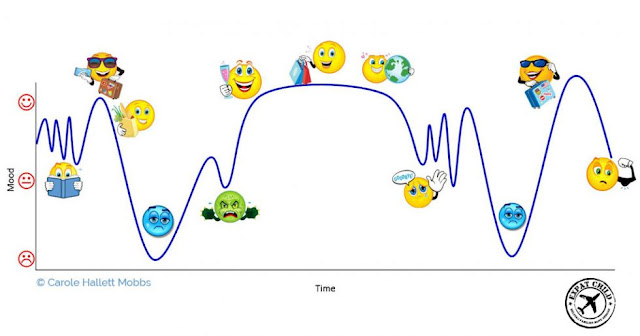 To summarize: The feeling of confusion, disorientation, nervous feeling, being worried, a sense of uncertainty, sometimes with feelings of anxiety when suddenly experiencing an unfamiliar culture, way of life, or set of attitudes that are very different from our own, without adequate preparation.

Sure, not everyone experiences all the above-mentioned symptoms, especially when we are exposed to a new culture for a short time only. And not at the same time, that would make anyone's stay in a new place quite miserable. Also, it would put us off travelling for a life.

It is said that culture shock is good for us. Experiencing different cultures widens our horizons and makes us more tolerant. There are more ways of living and doing things, one is not better than the other.

The problem comes when we are not prepared for it, when we start our journey with stereotypes in our heads, when we continuously compare a new culture with our own. The last two would prevent us from enjoying our stay.

On the other hand, when it comes to preparation, it is very unlikely that we can prepare for everything. Even if you read a lot, watch documentaries and movies about the new place where you are heading, you will encounter unexpected things. Also, there is a big difference between going on holiday and moving to a new country. The latter has more stages and deserves a new post. 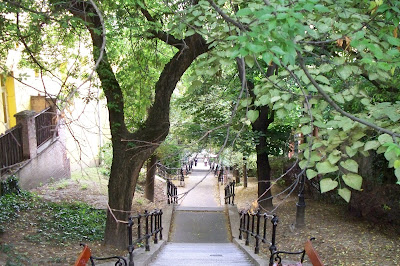 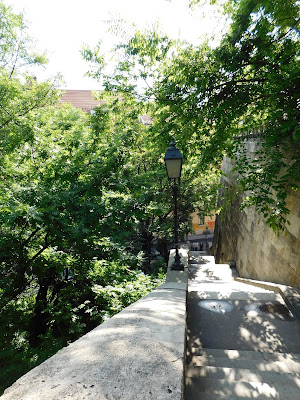 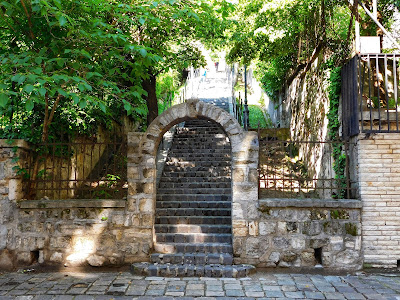 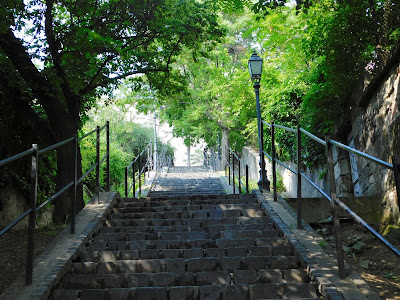 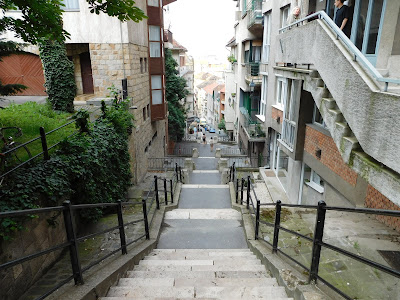 There are many fancy coffee shops in the city, the elegant ones with a high price tag.
However, these ones weren't just cosy but affordable too. 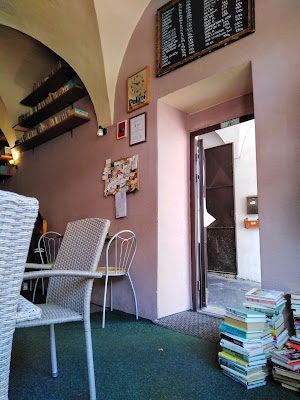 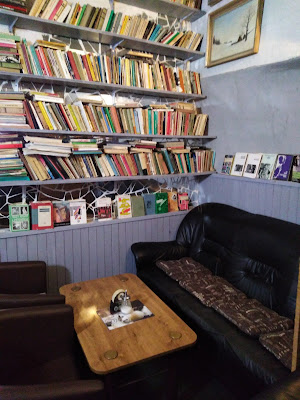 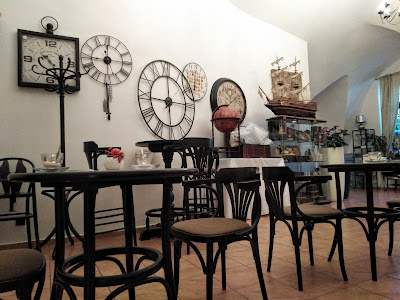 An impressive bridge with a lot of history 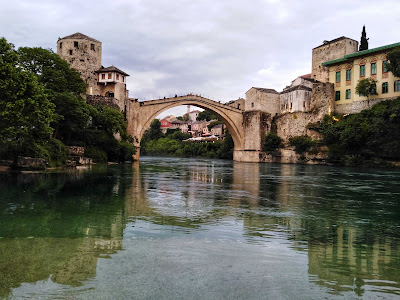 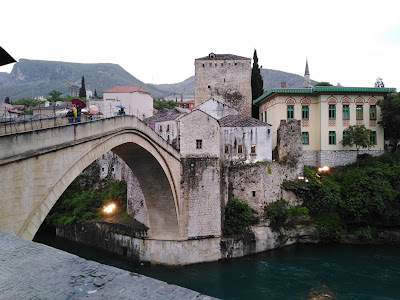 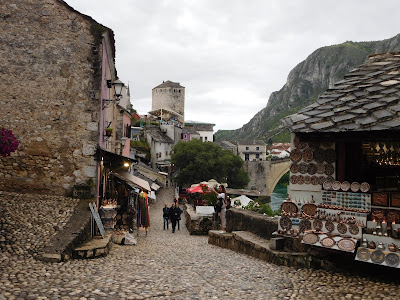 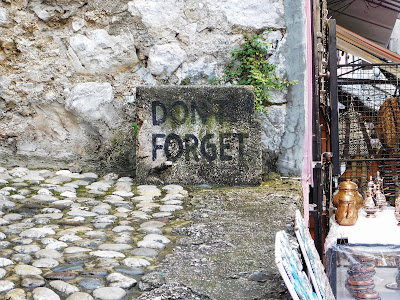 Due to Pandemic, we cannot travel as much and as far as before. However, only the lack of internet and imagination can prevent us from travelling virtually.